What to look for at this years #CIFF39

It’s that time of year again for the Cleveland International Film Festival.  We love seeing what other production companies and creatives in the area are coming up with.  Here are a few things to keep in mind when going to watch your next independent film.

1. These films are on a budget

Remember, that these films are done with little to no budget.  The skills that these filmmakers can do without a deep pocket can really fool us movie goers.

While a lot of films take place at a certain location it doesn’t necessarily mean they shot the whole thing at that location.  Keep an eye out for CU (close up shots) because they can be easily staged to trick the audience into being on site however, they might just actually be in the studio.

Sometimes, shooting outside can be a huge time and equipment saver.  Daylight is a great resource for film.  In fact, the best weather conditions to film outside is when there is an overcast sky.

It might seem like a small detail but this can really make or break a film especially if it is set in a specific time period.  Depending on how the film is shot it is important to avoid certain patterns and colors such as close tight pin stripes.

5. All about the angles

Cinematography is something that can be learned but really is a talented natural skill.  Keep an eye out for different angles and shots as if you were seeing that action in real person.

6.  We all make mistakes

If you see a mistake in the film, dont freak out! Even the big time movie production houses make mistakes.  Check out IMDB’s goof section to see a list of all the mistakes made in a particular movie.
Enjoy your time at the film festival and make sure to share your experience and review!

Sam Kinkopf started Frisson Media.  Frisson Media is a Cleveland proud video production company specializing in video, photo, and animation. Using video, photo, animation, music, voiceovers, and special effects, Frisson takes your visual image above and beyond. Working with anyone from the sole entrepreneur to marketing agencies. Frisson (Fre-son) – A shudder of emotion from an epic moment such as a perfect movie or song that is accompanied by the sensation of goosebumps or chills.

Frisson and Hey Now! routinely partner to produce fun videos and capture amazing stories!  Check out some of our work: 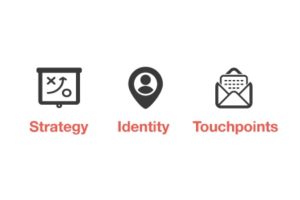 Rome wasn’t built in a day, and neither were Coca-Cola or Nike. 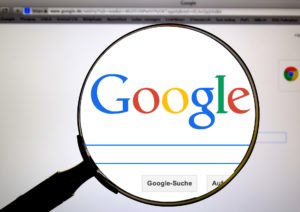 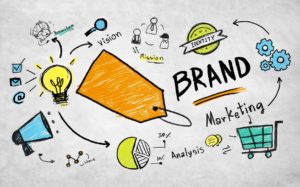 What’s a Message Map? (And Other Brand Lingo)

Have you ever wondered what all that brand lingo means? Branding can be tricky when you first start out. I mean, what’s a message map?